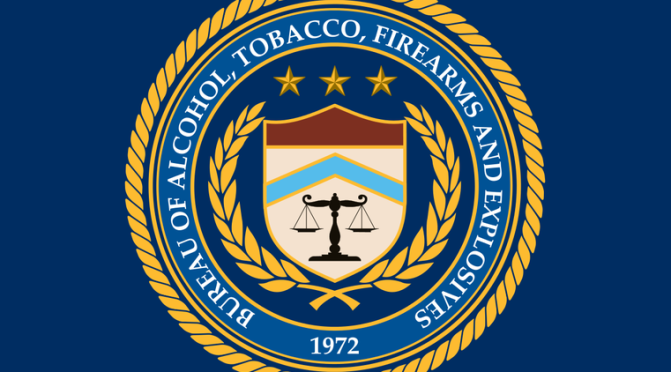 On the 29th of July, ATF Deputy Director Thomas Brandon was interviewed on CBS’ “Sunday Morning” by Richard Schlesinger.  The topic was a searchable, online database for firearms sales and how it took the ATF half a day to figure out where the firearms came from that were used during the Pulse nightclub shooting.

The next day, on the 30th, the U.S. Government Accountability Office found that the Bureau of Alcohol, Tobacco, Firearms and Explosives was not in compliance with the law on two of the four randomly selected databases which they selected for review. Those three were the Access 2000 and Multiple Sales and some of FRNP. The latter was the more interesting one, wherein the ATF was required to delete files, on sales of two or more revolvers or handguns made in five consecutive business days, within a 2-year period. The database held 10,000 names “that were not consistently deleted within the required 2 years. Aligning the MS deletion policy with the timing of deletions could help ATF maintain only useful MS purchaser data and safeguard privacy.”

Thanks to the request made to the U.S. GAO, it was made public that the BATFE hasn’t been in compliance and that the firearms-owning American public should be suspicious. Are there other violations?

On the 22nd of July, the Directorate of Defense Trade Controls (DDTC) hit the gunsmithing community and applicable FFLs with the “Applicability of the ITAR Registration Requirement to Firearms Manufacturers and Gunsmiths”.  This came on the wings of an executive order from President Barack Obama to “issue guidance” on a change of what constituted a “manufacturer” under ITAR. The Department of State, who oversees the International Trade of Arms Regulation, “is responsible for the export and temporary import of defense articles and services governed by 22 U.S.C. 2778 of the Arms Export Control Act and Executive Order 13637,” according to its website. The NRA-ILA offered some background to the news;

“This directive could drive many, if not most, small gunsmiths in the U.S. out of business,” to quote Marshall Lewin from the NRA’s America’s First Freedom.

On the 25th, Adam Kraut, ESQ., from the Prince Law Office published a post on their site in regards to the DDTC-ITAR ruling. The obsession seems to revolve around “occasional assembly of firearms without drilling, cutting,[and] machining“; thus, paint jobs, accessorizing and a number of other things are off the registration table. Oddly, and eerily, enough to me is the following Article: “c) Repairs involving replacement parts that do not improve the accuracy.” But, they allow the accessorization of riflescopes which inherently improve the range and accuracy of a firearm depending on the user’s skills. With all of the laws that are already on the books and previous needs to “close loopholes”, you’ll have to forgive me if I think that this is a purposefully written-in loophole that will “need to be closed later”.

What is included under “Required to Register” is;

“a)  Use of any special tooling or equipment upgrading in order to improve the capability of assembled or repaired firearms;
b)  Modifications to a firearm that change round capacity;
c)  The production of firearm parts (including, but not limited to, barrels, stocks, cylinders, breech mechanisms, triggers, silencers, or suppressors);
d)  The systemized production of ammunition, including the automated loading or reloading of ammunition;
e)  The machining or cutting of firearms, e.g., threading of muzzles or muzzle brake installation requiring machining, that results in an enhanced capability;
f)  Rechambering firearms through machining, cutting, or drilling;
g)  Chambering, cutting, or threading barrel blanks; and
h)  Blueprinting firearms by machining the barrel.”

What I’m not clear on is if the charge with Article E will apply if you are offering the service or can offer the service: which are two totally different distinctions. Reloaders are also spooked by Article D, especially if they’re running a Dillon Super 1050. This remains to be seen. What I do know, right now, is that people are going to be extremely upset about their gunsmiths either ramping up their prices or going out of business completely. 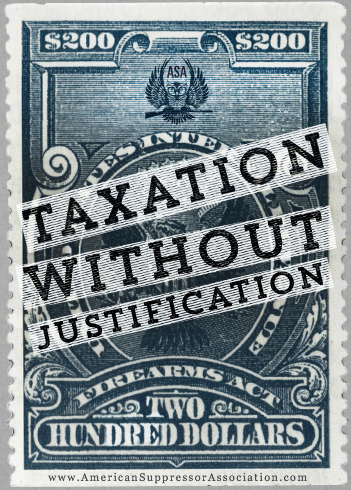